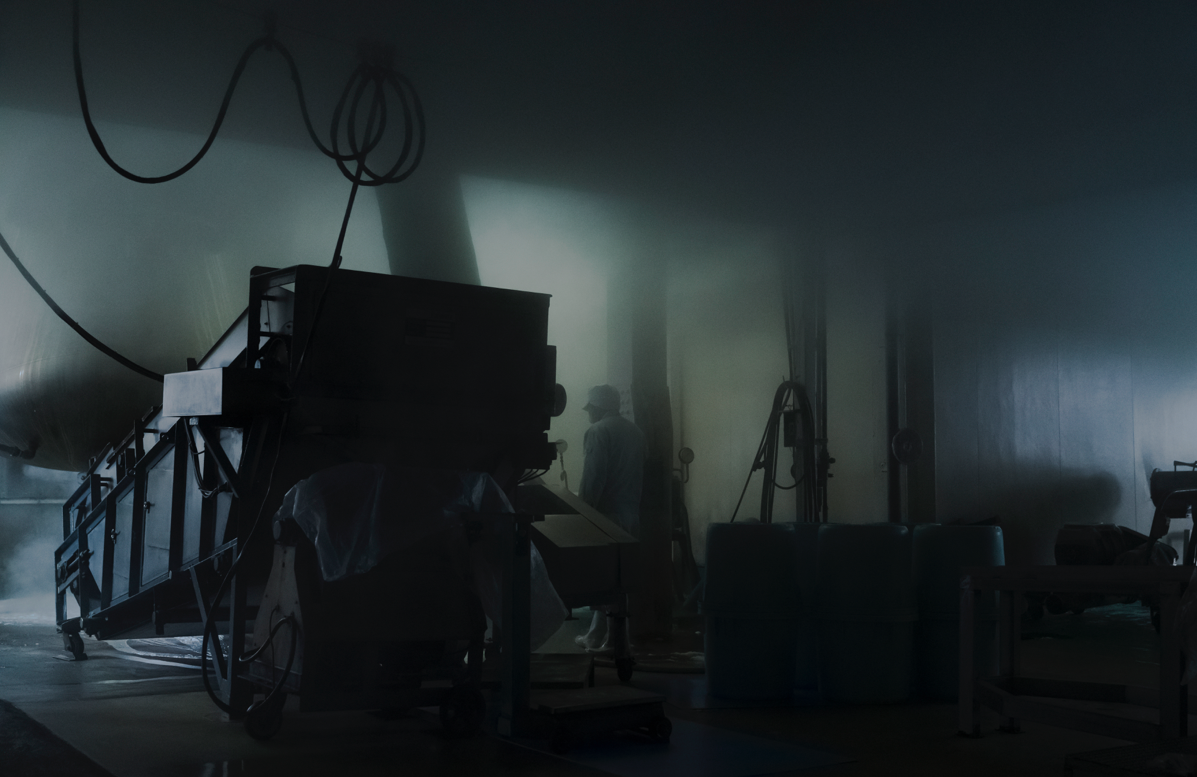 Hayakawa is said to have been founded in 1885, and this year marks its 134th year.

However, we are trying day and day to make a long-established store that lasted for more than 100 years, and a company that will survive for another 100 years.

“Contributing to food culture, culture is delicious, culture is healthy, and culture is people.”
This is our management philosophy. We are determined to work in a timely manner and to constantly change positively to meet the needs of our customers and respond to the needs of the times.

To that end, we will thank all employees, customers, suppliers, and the local community for everything we have done so far, and we will continue to aim to be a company that will give everyone peace of mind and trust.

Received the Minister of Health, Labor and Welfare Award for excellent food hygiene

Please feel free to contact.
Simply click on the appropriate above link and send us your questions, concerns and/or feedback.